For those who have seen my thread about my c6 3.0t project, apparently I can’t stop myself from working on derelict audis. A European shop around the corner from my house informed me that the car was for sale by the owner because the cam chain (or tensioner) failed at 130,000 miles. I talked the owner down to a very affordable price. Today I’ll get started removing the cylinder head and assessing the damage. FSI parts are a dime a dozen locally so hopefully this will be an affordable car in the end. The body is in good shape and the car appears to have a premium package, but no navigation. 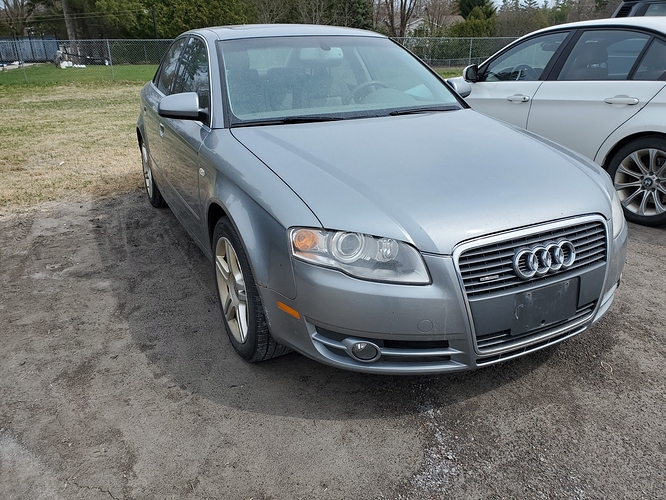 yeah 2.slow parts are very cheap. That tensioner is a real motor killler. Shouldn’t be too hard to fix. the cool thing about the 2.0T motors is once the front end is off. Almost everything is easy to get to.

It’s been a while but got around to tearing off the cylinder head. I’ll let the pictures do the talking. I’m thinking the exhaust cam bearings were starved for oil for whatever reason, which put strain on the cam chain and snapped it. Not sure why this happened. The shop that the previous owner had it serviced at replaced both camshafts + timing belt. Luckily, only one set of intake valves were bent, so I have plenty of spares for the replacement head 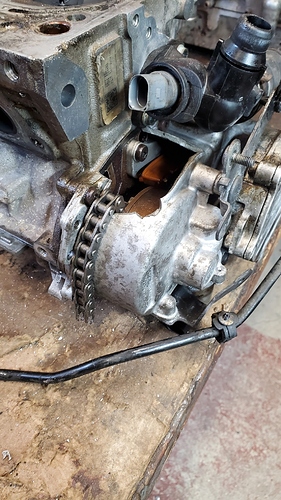 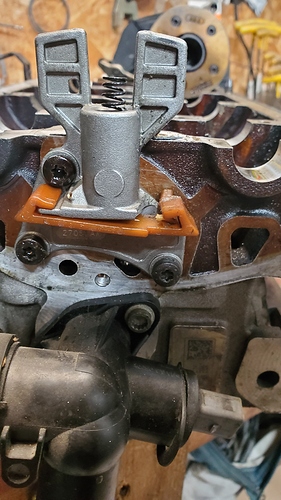 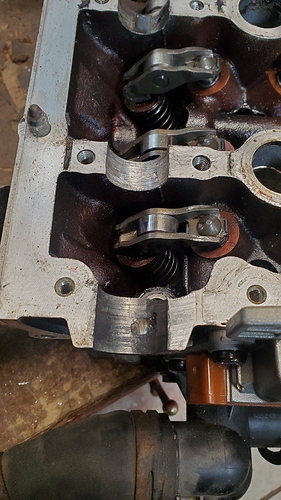 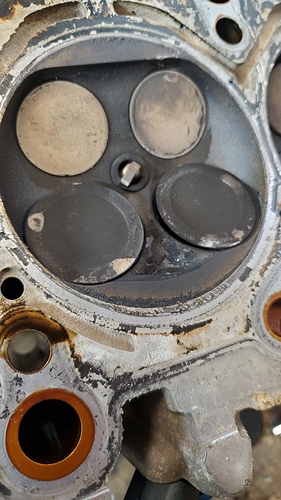 Now that I’m on holidays & have all my parts I need, I’m getting back to work on this car. I’ve replaced the timing chain & tensioner (old one was good but didn’t wanna risk it), now I’m going to walnut blast the intake and reseal injectors while the head is off. My goal is to have the car about 50% assembled by end of day tomorrow. Very hot outside + need some relaxing time while on holiday 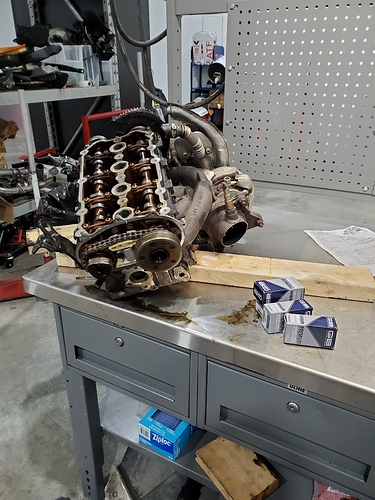 Well, I ultimately gave up on this project. It got pushed back so much due to other things coming up. I ended up forgetting a lot when trying to put the motor back together, and also assuming the turbo + cylinder head were the same on a b6 passat & b7 a4. The turbo didn’t bolt up to the down pipe and at that point called it quits and had the car taken for scrap.